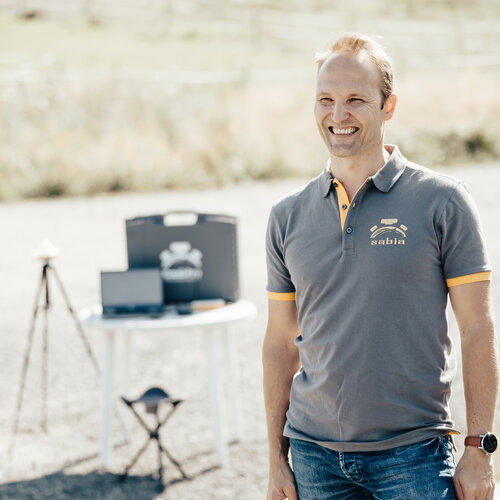 Olav is an electronics engineer with decades of experience in developing sensor-based, real-time instrumentation systems for rugged environments. He had a keen interest in electronics and mechanics from an early age and built his own electronics lab at age 16. Four years later he left technical college to England to undertake a Bachelor’s degree in electronic and electrical engineering. As part of the degree, he spent a year doing research on electronic and optical frequency locking systems, which gave him a taste for R&D work. After completing his degree he returned to Oslo, Norway and began working as a research and development scientist, working on real-time instrumentation systems for rugged environments. This gave an excellent exposure to a variety of disciplines, and he thrived in his role as a multi-faceted problem solver. He went from an electronics hardware engineer to doing programming, computer-aided design (CAD), computer-aided manufacturing (CAM), testing, and certification.

After 12 years as an R&D scientist, he went on to work for a large industrial company where he was responsible for designing, simulating and testing prototypes that would survive the extreme shock and vibration tests required for subsea installations.

In 2016 he started his own business, working as a consultant half time and the other half developing the OmniPro timer. Over time built a small development team by hiring experts in areas such as embedded software and security, injection moulding and intellectual property protection. 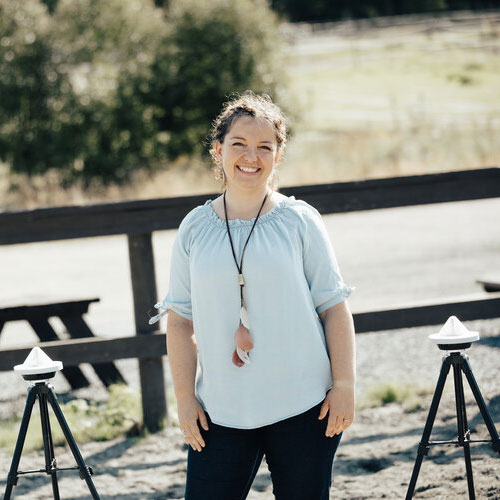 Sandra is a social anthropologist, and has always had a keen interest in human culture and how people shape the objects around them. This led her to museology, which is about understanding history through the objects found from a specific period – and passing that narrative to future generations.

She furthered her skills by studying health, safety and environment (HSE), which also involved understanding people in relation to their working environment.

In 2007 she moved from Portugal to Norway, and started working with children. She also embarked upon a degree in communicology. This expanded her skills in understanding verbal and non-verbal language, and to analyse all aspects of human interaction.

In 2019 Sandra completed her education as a certified user experience (UX) designer, in which she can use all of her skills, new and old. We are thus very proud to be a UX infused company, where each design decision is focussed on providing the best user experience.

This website uses cookies to improve your experience while you navigate through the website. Out of these cookies, the cookies that are categorized as necessary are stored on your browser as they are essential for the working of basic functionalities of the website. We also use third-party cookies that help us analyze and understand how you use this website. These cookies will be stored in your browser only with your consent. You also have the option to opt-out of these cookies. But opting out of some of these cookies may have an effect on your browsing experience.
Necessary Always Enabled
Necessary cookies are absolutely essential for the website to function properly. This category only includes cookies that ensures basic functionalities and security features of the website. These cookies do not store any personal information.
Non-necessary
Any cookies that may not be particularly necessary for the website to function and is used specifically to collect user personal data via analytics, ads, other embedded contents are termed as non-necessary cookies. It is mandatory to procure user consent prior to running these cookies on your website.
SAVE & ACCEPT